Use the story of Jacob’s ladder to teach kids that God always keeps His promises! This detailed lesson plan about God’s promise to Jacob makes teaching the Bible easy for you, but interesting, understandable, & memorable for kids—perfect for your Sunday School or family Bible time! Scroll down to read the lesson plan. 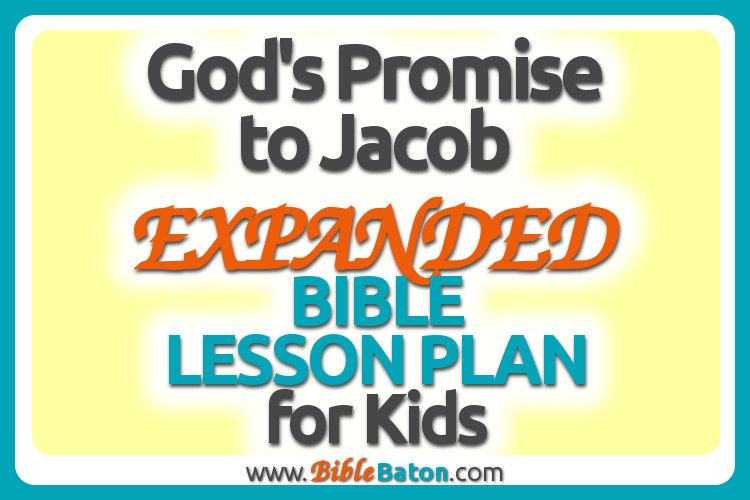 God is not a liar!

“God is not a man, that He should lie,

Nor a son of man, that He should repent.

Has He said, and will He not do?

Or has He spoken, and will He not make it good?”

When God says He’ll do something, He sticks by it. And God demonstrated this faithfulness in the life of Jacob.

Jacob had tricked and lied to his brother and his father. As a result, his brother Esau angrily threatened to kill Jacob. And so Jacob had to flee from his family and his home.

It probably seemed to Jacob that God wasn’t doing anything for him. But God keeps His promises. And Jacob found that out when God met him in a strange dream about a ladder.

Use Jacob’s story to teach your kids the same truth that Jacob learned—God always keeps His promises!

Teach kids that God always intends to keep His promises.

It may have seemed to Jacob that God wasn’t keeping His promises. But just when Jacob was at a low point in his life—running for his life from his own brother—God affirmed His promises to Jacob personally.

And if your kids understand and believe that truth, it can make all the difference in their lives.

So teach your kids the story of Jacob’s ladder. Teach them the important truth that God always keeps His word.

And seize the chance to potentially make a huge difference in your kids’ lives!

If you teach only the story of Jacob’s dream, you’ll miss prime opportunities to emphasize the truth of God’s faithfulness! Throughout Jacob’s entire life, God shows over and over again how He always keeps His word.

So don’t stop with this lesson on Jacob’s ladder. Be sure to teach these stories too:

Join almost 15,000 other Bible teachers and get free printable teaching materials conveniently in your inbox!

Thanks for signing up at BibleBaton! Check your email now to confirm your subscription (look for an email from "Sarah at BibleBaton"). I'll see you there! 🙂

Share on PinterestShare on FacebookShare on Email
« PBSC #4: Five Questions for Bible Study
PBSC #5: Use Context to Answer Your Bible Questions »

I'm a certified Montessori teacher with a Bachelor's in Biblical Studies, plus over 10 years of experience working with kids. And I love creating materials for teaching the Word of God to children!

If you're frustrated with trying to find fun yet biblically sound materials for your Sunday School or children's ministry (without breaking the bank!) then I'd love to share share exclusive freebies with you by email...

Please enter your name and email address below, and I'll send your first free printable straight over to your inbox! :D

Thanks for signing up at BibleBaton! Check your email now to confirm your subscription (look for an email from "Sarah at BibleBaton"). I'll see you there! :)

Looking for something specific? 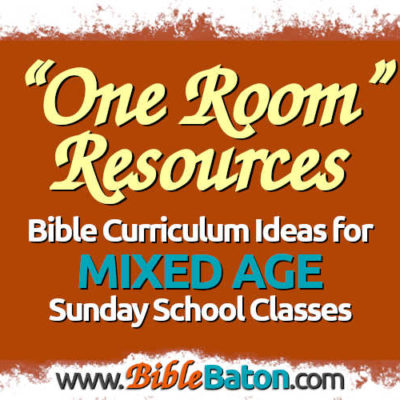 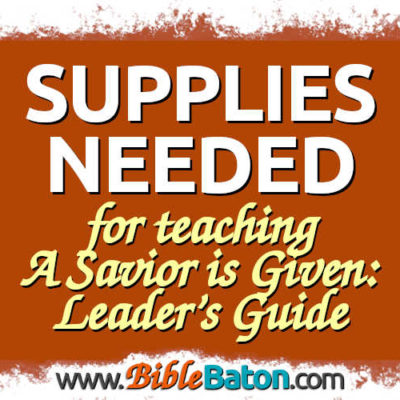 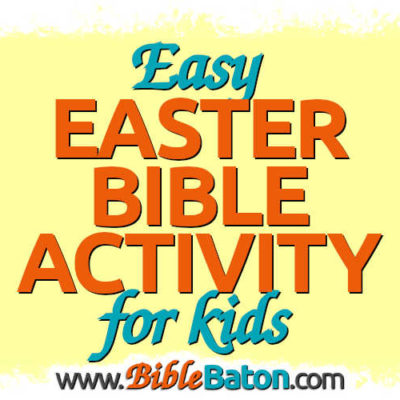 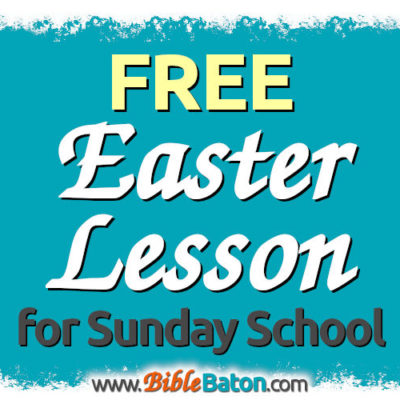 BibleBaton uses affiliate links, which means that I may sometimes refer you to products using a special link. This allows me to earn a commission on anything you buy, at NO EXTRA COST to you!! 😀

BibleBaton is a participant in the Amazon Services LLC Associates Program, an affiliate advertising program designed to provide a means for me to earn fees by linking to Amazon.com and affiliated sites. As an Amazon Associate, I earn from qualifying purchases.

Join almost 15,000 other Bible teachers and get free printable teaching materials conveniently in your inbox!

Thanks for signing up at BibleBaton! Check your email now to confirm your subscription (look for an email from "Sarah at BibleBaton"). I'll see you there! :)